Get On the Grid!

These slides available at https://taupe.cat/2ljjVOw 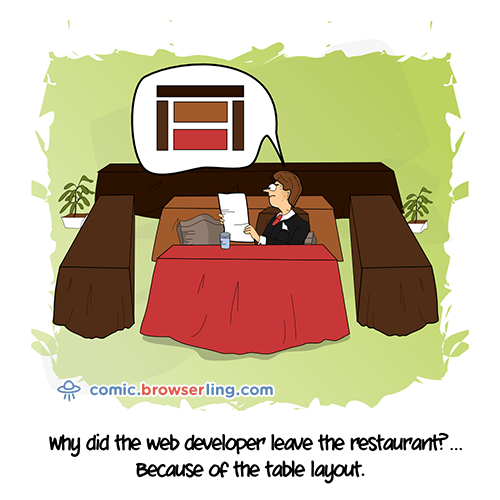 What does this joke really mean? 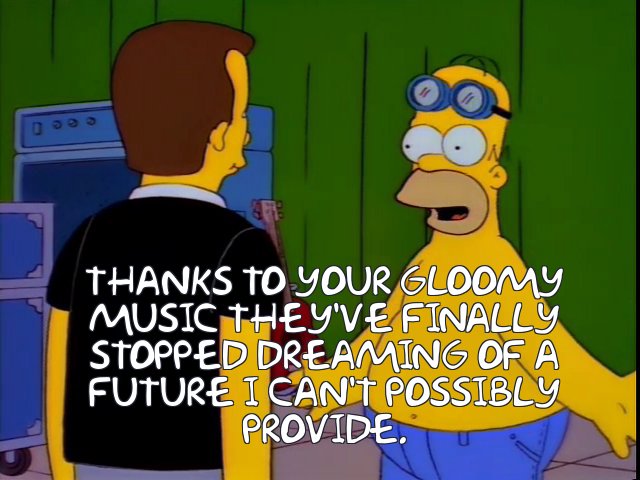 A Brief History of Web Layout 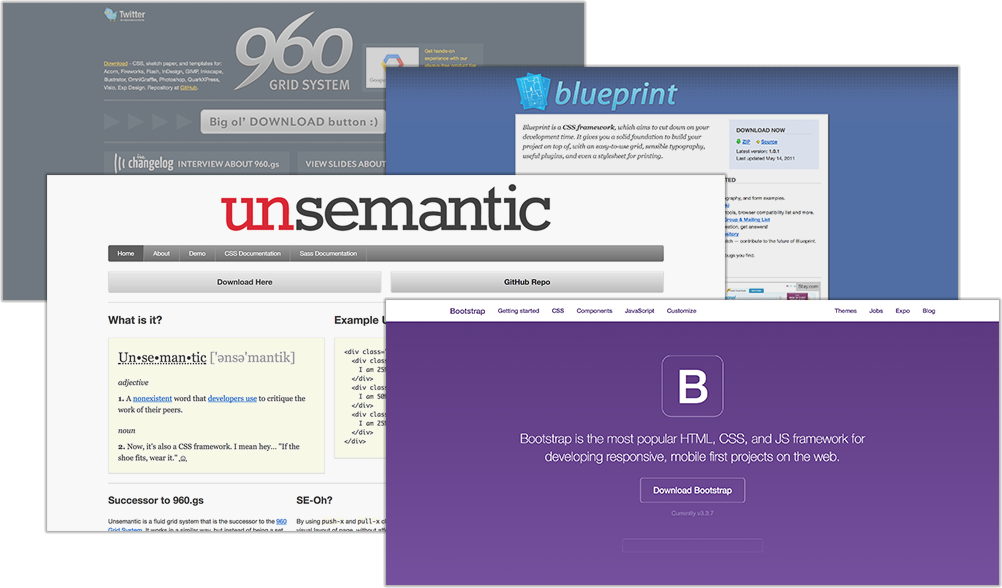 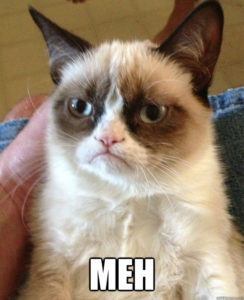 So Flexbox Is Enough, Right? 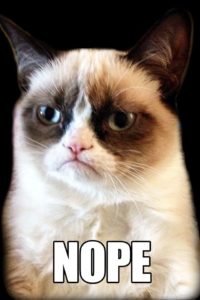 How They Are Similar

How They Are Different

Tab Atkins on When to Use Which

Flexbox is for one-dimensional layouts…

Grid is for two-dimensional layouts…

…I believe most pages will be composed of an outer grid for the overall layout, a mix of nested flexboxes and grid for the components of the page…

The Many Faces of CSS Grid

What Is This “fr” Unit of Which You Speak?

It’s grids all the way down.

Responsive Layout Without the Media Queries