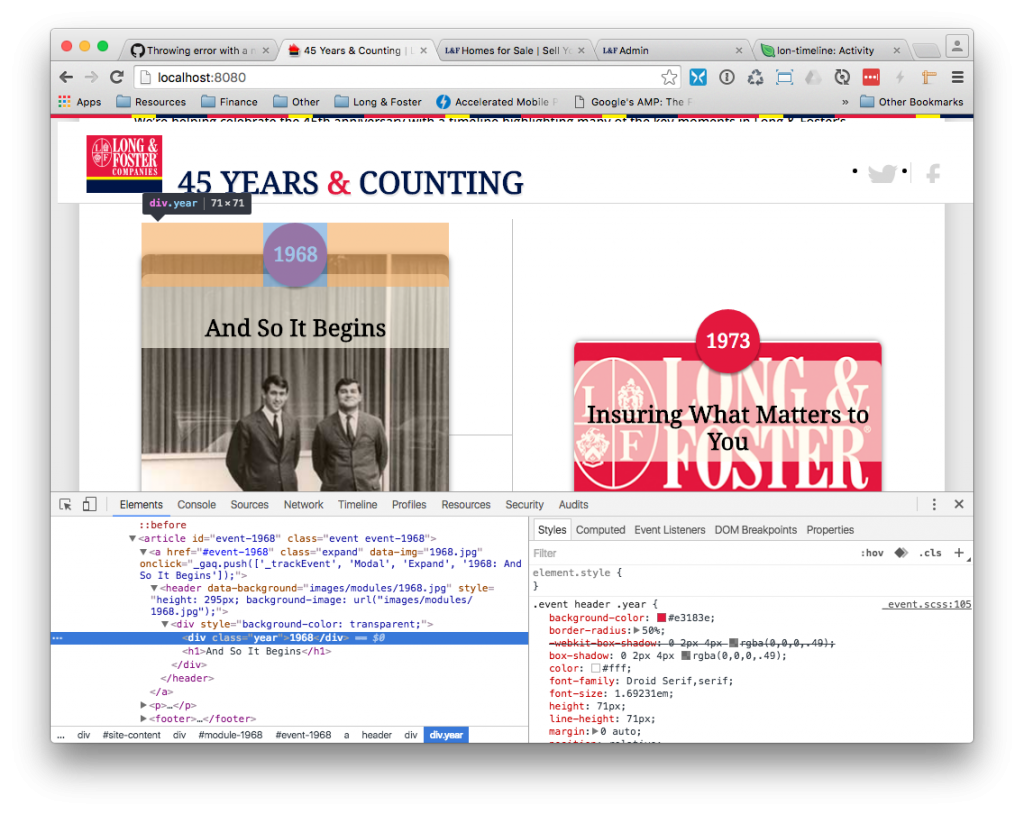 One thought on “Musings from Someone Discovering PostCSS”